Where has the time gone?

Since our last post we have been busy enjoying the summer and getting ready for September.

At the beginning of August we supported Kallum Pagano by collecting tins of beans which he then sat in and had his head shaved as part of a fun day. He did this to raise money for Alfe's Cause, The Brain Tumour charity and Billy's House in Nottingham. In total he raised over £800 and did a great job organising everything.

We had a lovely surprise when we received a message from staff at Lloyd's bank in Wellingborough who have chosen Alfe's Cause to be their local charity of the year. We look forward to brainstorming ideas soon.

Thank you to everyone who has donated blood on behalf of Alfe's Cause. 7 people donated which means 21 people could benefit, this is a brilliant start. We will be asking for donations again in December.

Karen and Shirley began their new challenge, learning to dance, on Sunday 24th August as they will be competing against other local charities as part of a Strictly ASDA event. Tickets are available from Karen and Shirley now at £15 each or by going to: https://www.goldengiving.com/secure/donation/alfes-cause?amount=15.00&currency=GBP&appealUid=52d68f4c-b09c-4001-910d-821ff8fba97b The event will be taking place on Saturday 4th October at The Deco Theatre, Northampton. 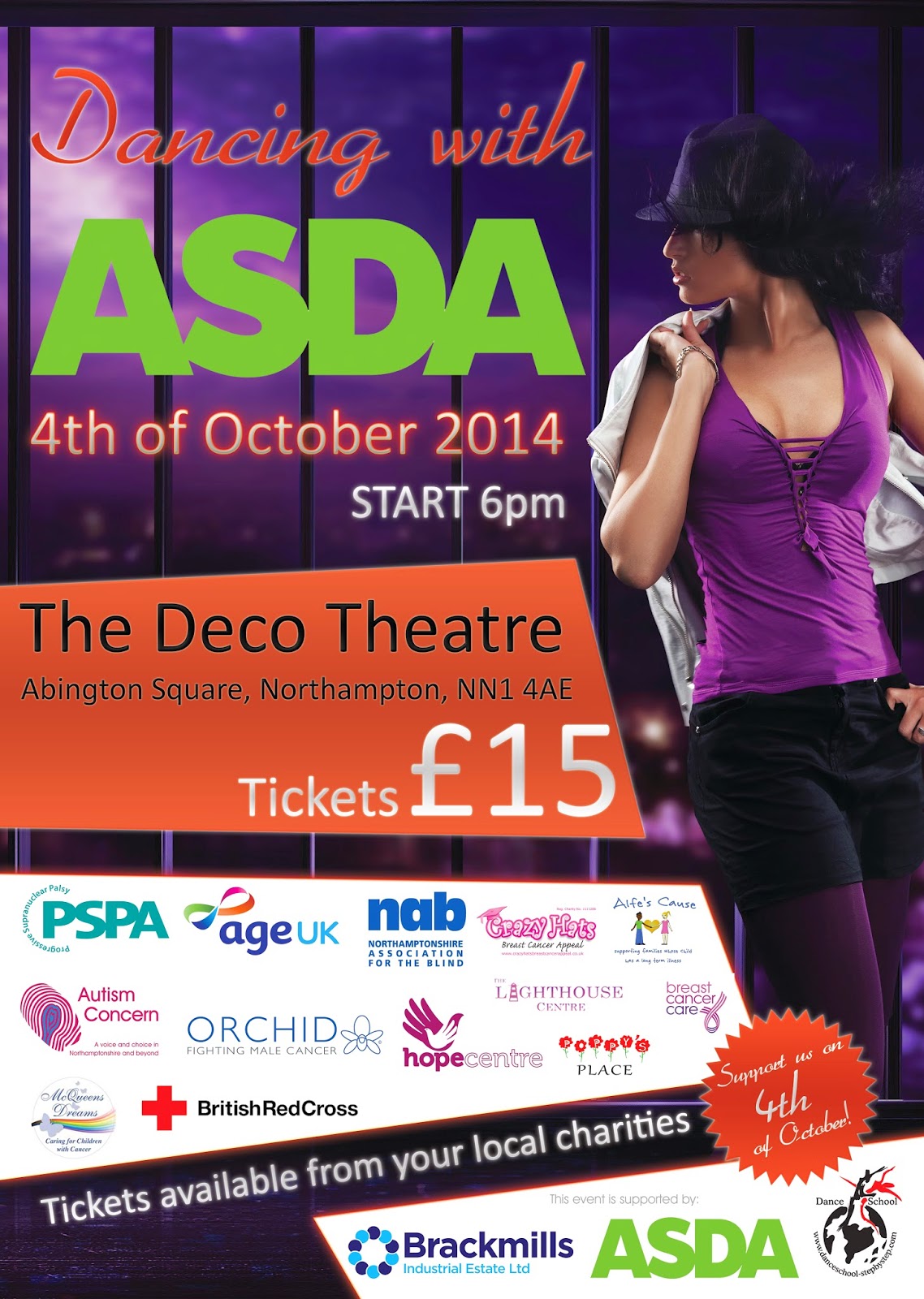 Thursday 28th August sees Alfe's Cause starting the next phrase of their awareness campaign by beginning to visit libraries in Northamptonshire to talk about the signs and symptoms of childhood cancer and Karen and Shirley's experiences of becoming Oncology parents.

As stated at the start of this post September is childhood cancer awareness month in the UK and we are delighted to have local ice cream company Gallones supporting us during September to raise awareness and funds by selling a special sundae for us at their parlour. We can't wait to go and try it!